NBeerPub Wukesong and the World Beer Bottle Museum opened in March of 2017, in the newly constructed Huaxi LIVE Hi-Up complex, as one of the first craft beer venues situated in the southwestern part of the city. The bottle exhibit is the centerpiece of this branch's design, featuring keepsakes from our co-founder Xiaobiar's beer travels of well over the past decade and spanning over 70 countries and territories. In addition, this was our first location to feature an entire state-of-the-art draft system, including nitro taps and English beer engines, specifially imported by our other co-founder and head brewer Yinhai, for the ultimate draft beer experience. Up to half of the 40+ lines feature NBeer's own creations, with the remainder primarily focusing on domestically-produced Chinese craft breweries from around the country, along with a well-curated selection of imports. A large bottle fridge similarly features hundreds of canned and bottled brands from China and abroad. 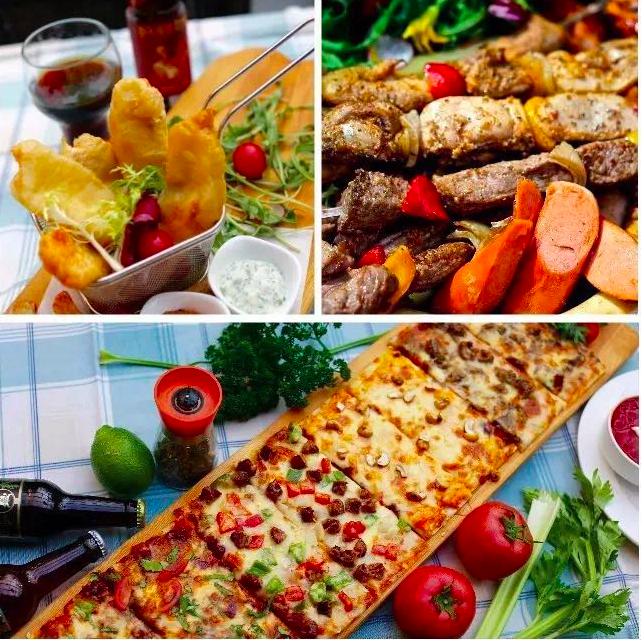 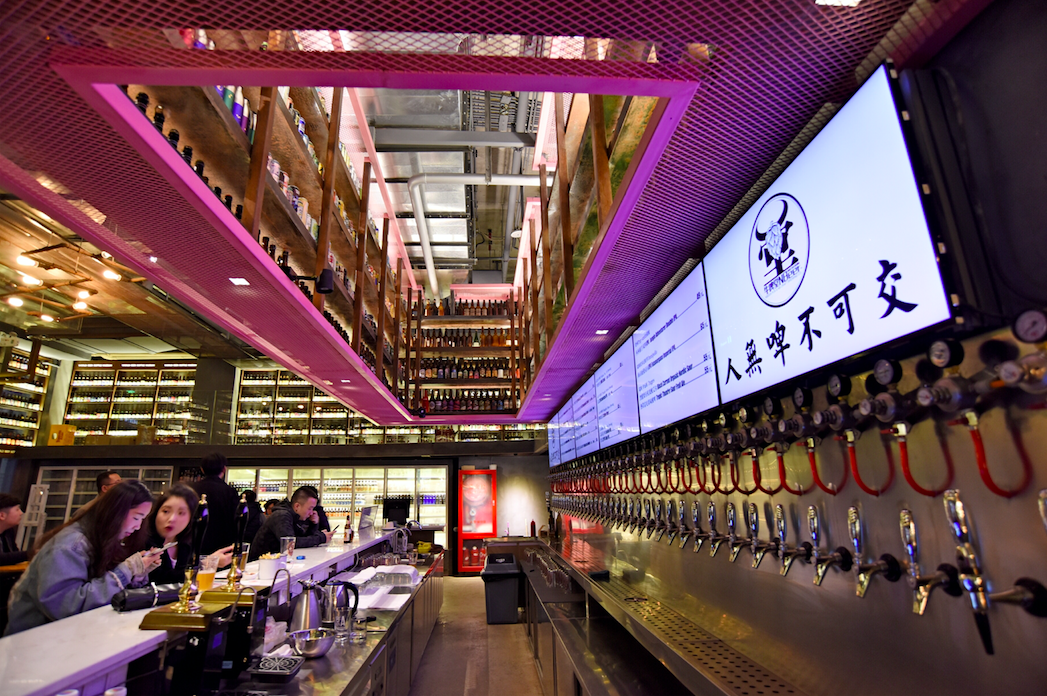 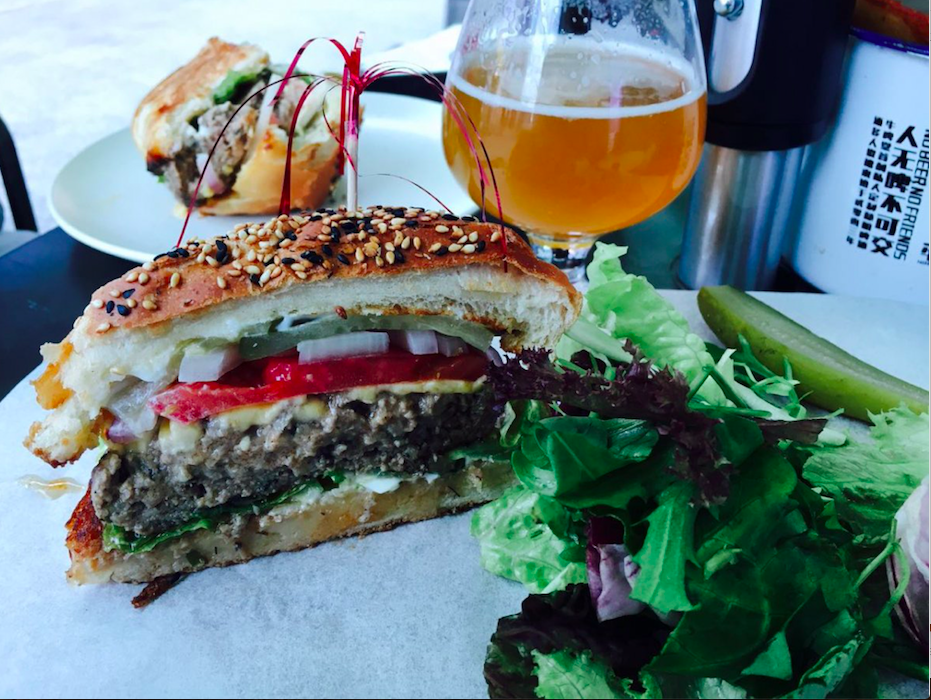